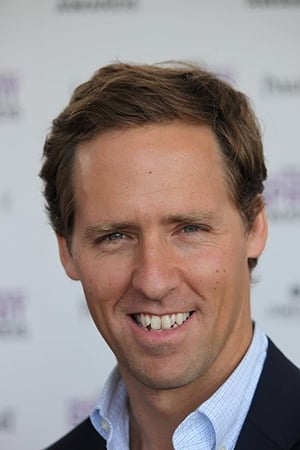 Nathaniel "Nat" Faxon (born 1975) is an American actor, comedian and Academy Award-winning screenwriter. Though a frequent presence on comedic films and TV series, he is best known for winning the Academy Award for Best Adapted Screenplay for co-writing The Descendants (2011) and for his starring role in the FOX comedy series, Ben and Kate (2012-2013). He also co-wrote and co-directed the acclaimed The Way, Way Back (2013) with writing partner Jim Rash. 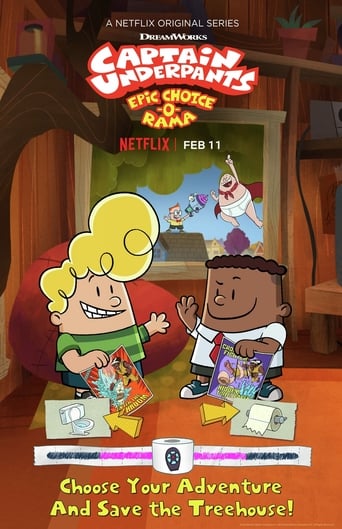 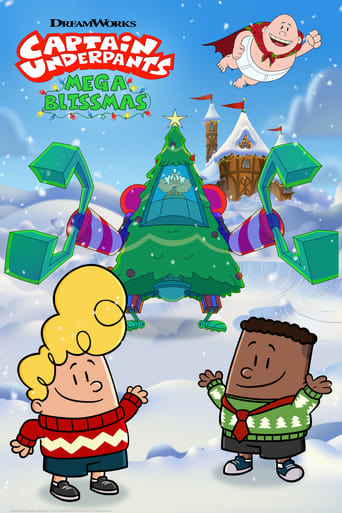 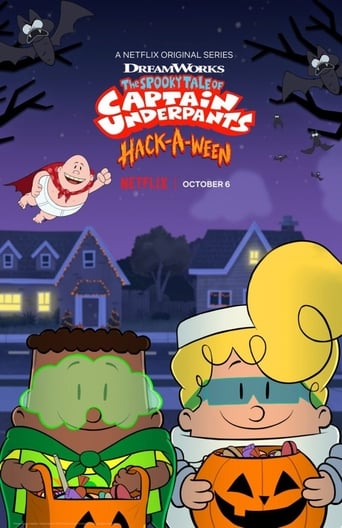 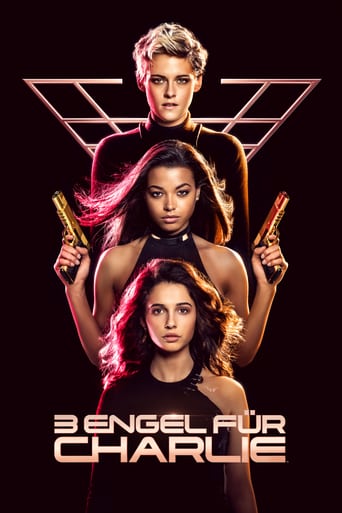 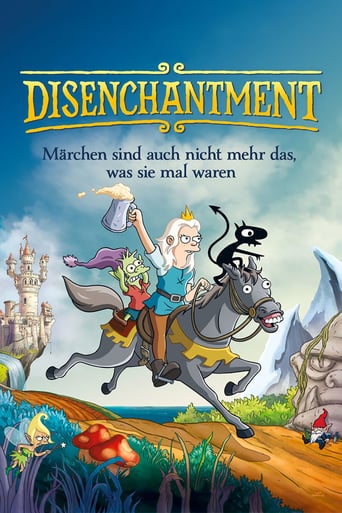